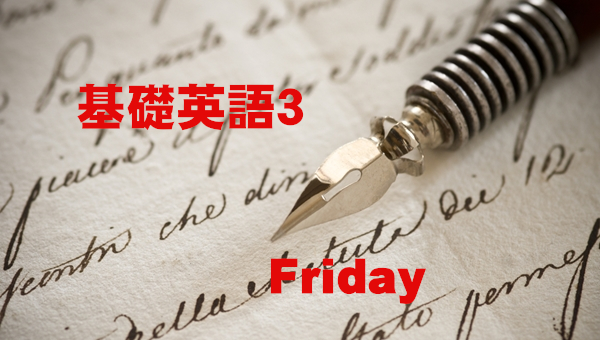 基礎英語３ Review 13 I don't even have any hobbies

Listen to this week's stories and fill in the blanks.
今週のストーリーをもう一度聞き、それぞれの内容確認の質問に英語で答えてみましょう。

Jukichi: I want to take a nap in the sun on days like this.

Lex: Look! Some boys are running. They’re coming toward us.

Jukichi: Let’s hide behind that tree.

RoboCorpus: There is a boy who is running very slowly.

Lex: He cannot keep up with the rest.

What does Jukichi want to do on days like this?

He wants to take a nap.
What are the boys doing?

Lex: P.E.: physical education. A sport and physical activity which is taugh as a school subject.

RoboCorpus: Why do humans do that?

Lex: There is an event. They call it “sports day.”

Jukichi: Students have competitions at school and parents watch.

RoboCorpus: I wouldn’t, either, because I cannot run fast.

Jukichi: Well, that is a big difference between living creatures and machines. If we don’t exercise, we will become very weak.

What is the name of the event?

Sports day.
Why do humans run?

Lesson 051 I don’t even have any hobbies

Boon: I can’t run anymore. You can leave me here.

Boon: I’m always like this. I'm no good at sports. I don’t even have any hobbies.

Ms. Saito: I see. Everybody else has already left.

Ms. Saito: You must have something that you like. You will find it in good time.

Does Boom have any hobbies?

RoboCorpus: Many students are coming outside.

RoboCorpus: Where’s Jukichi? Oh, I forgot to bring him with me!

Lex: Look! That boy found him!

Ms. Saito: What are you doing here? Oh, a turtle?

Boon: I found it here.

Ms. Saito: Well, it will be run over by a car here. Let’s take it to my house.

Boon: OK. Can I come with you?

Lex: Look, RoboCorpus. They took Jukichi! We must follow them.

What does Boon find?

He finds Jukichi.
What does Ms. Saito do for Jukichi?

She takes him to her house. 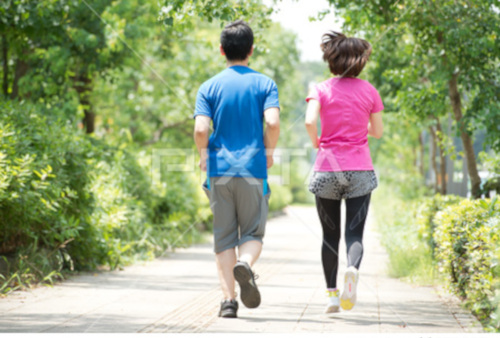 ロボコーパスがつけている、今週のストーリーをまとめた日記です。
内容に合うように（  ）を埋めてみましょう。
We saw a boy.
His name is Boon.
He doesn’t like（  ）because he is no good at sports.
We（  ）to bring Jukichi with us.
Boon found him on the road.
Boon’s teacher, Ms. Saito, decided to take Jukichi（  ）.
Boon went with her.
We have to（  ）them and rescue Jukichi,
解答例はここをクリック。

Find something that you can do.
丘の上に建っているきれいな家を見て。

Look at the beautiful house which is standing on the hill.
こちらに向かって微笑んでいる女性がいます。There is a woman ...から始めましょう。

There is a woman who is smiling at us.
あなたの歌は、日本人が気に入るでしょう。

Your song will be loved by Japanese people.

Find something that you are good at.

基礎英語3 Lesson 136 Our robot saved the other robot!

基礎英語3 Lesson 149 He is now able to think and feel

基礎英語3 Lesson 149 He is now able to think and feel イケブクロ博士が、ロボネガティブのパーツをロボコーパスに取り付けています。 Contents1 He ...

基礎英語３ Lesson 091 She is full of rage!