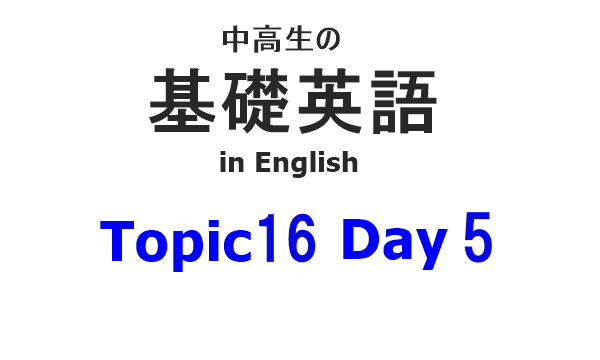 David: What do you think of the rickshaw, Hannah?

Hannah: This is fantastic! Is it part of traditional Japanese culture?

David: Yes! A long time ago, rickshaws were a popular way to get around. They were like taxis. Now, rickshaws are mostly used for tourism. Some drivers can speak several languages.

Hannah: That's awesome! I can imagine Japanese people using these a hundred years ago.

David: And it's perfect for our day out. But I forgot, what are we going to watch?

Hannah: Rakugo. It's a kind of traditional Japanese performance. A person sits alone on stage and tells a story to the audience.

The stories are usually funny, and sometimes dramatic. The performer plays all the characters on their own.

David: Wow! They do the whole performance alone?

Hannah: That's right! And they only have a folding fan and piece of cloth to help tell the story.

Kendama is a kind of traditional Japanese toy.

Kendama has ball and stick.

You put the ball on the stick or cup.

I started kendama when I was 7.

中高生の基礎英語 in English Topic 10 Day 4 Weekly topic What kind of chores do you do at home? Contents1 Vin ...

中高生の基礎英語 in English Topic 12 Day 4 Weekly topic How do you make your favorite food? Contents1 Vinay' ...

中高生の基礎英語 in English Topic 11 Day 2 Weekly topic Is there something new you want to try? Contents1 Di ...

中高生の基礎英語 in English Topic 9 Day 3 Weekly topic What kind of chores do you do at home? Contents1 Ques ...